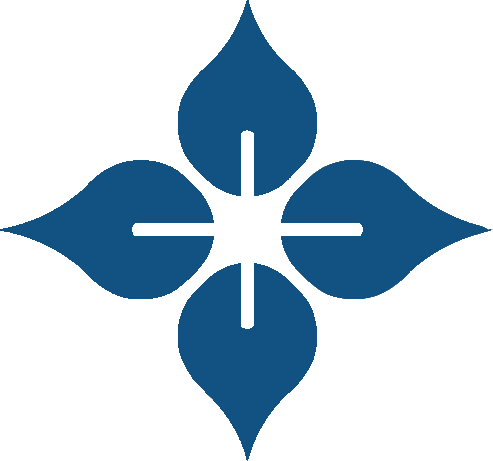 GET YOUR TRIAL PACK

Plant-Based Milk Substitutes are not ‘GOOD ENOUGH’, suggests a study 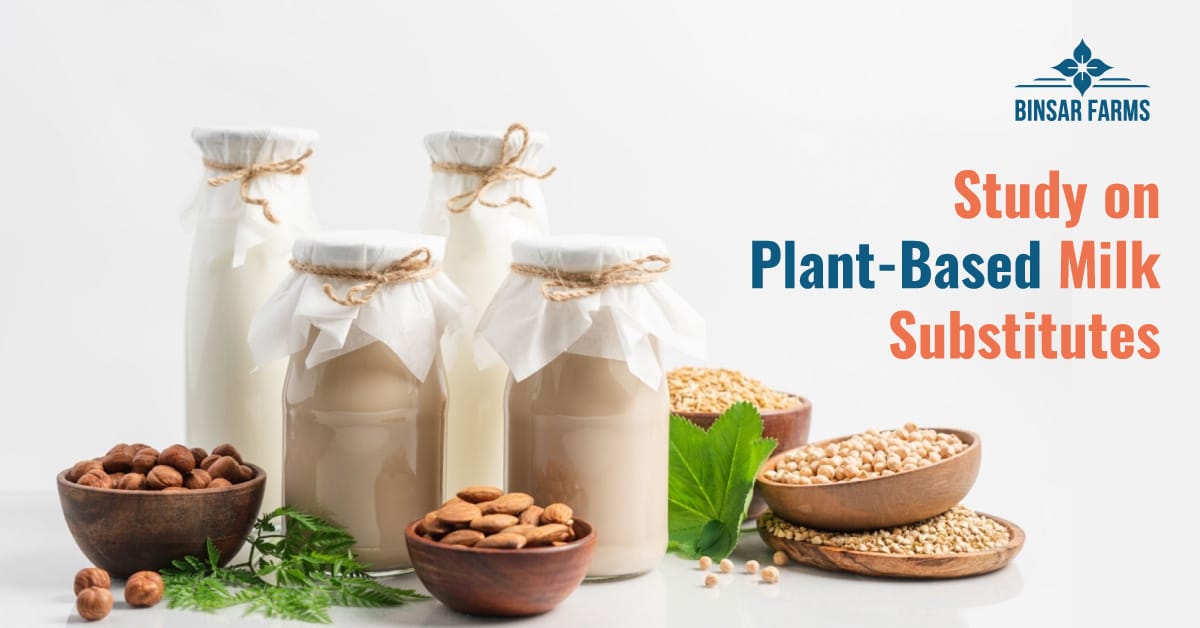 Like all good things, the role of milk as a complete food is often challenged. And as it happens more often, milk ‘downs and dusts’ all such lame claims.

The same has been revealed in a recent study published in the Frontiers in Nutrition journal. The study matched the nutritional profiles of different plant-based beverages, including oat, soy, almond, coconut, and rice drinks with the standard bovine milk.

After analyzing the nutritional content of around 103 plant-based products available in the supermarkets, the researchers found that the drinks had much lower quantities of the 20 nutrients comprising calcium and protein. Also, these products were not nutritionally deficient but cost significantly higher than cow’s milk.

Warren McNabb, the prime researcher and the Institute Professor of Nutritional Sciences, raised questions on promoting plant-based beverages as alternatives to ruminant milks such as cow’s milk. He expressed his displeasure over such marketing-driven messages as they may make consumers question the otherwise nutritionally interchangeable benefits of milk.

Further, he calls this practice of replacing cow’s milk “nutritionally risky” for consumers with high nutrient demands such as young children and pregnant women.

“Milk as a food supplies 49% of the world’s calcium. It’s one of the most important things about milk,” says Prof McNabb.

Prof McNabb also challenged the argument that favors the alternatives for being more environmentally sustainable. The researcher presented his case with the strong argument that a single serving of milk is enough to supply the amount of protein, which even 18 servings of plant-based beverages aren’t enough to provide.

“Our final conclusion was the plant-based beverages and bovine milk were not nutritionally similar in any way. They are completely different foods. If you want to use alternatives, do so, but do not consume them with the belief that they are nutritionally similar substitutes for cow’s milk,” concluded the eminent panel of researchers involved in the study.

At Binsar Farms, we give thumbs up to the study as it is an attestation of the claims we have been laying for over a decade. Binsar Farms is a customer-centric dairy farm that offers 100% natural 100% pure, and 100% nutritious range of dairy products including A2 cow milk, buffalo milk, paneer, curd, and desi ghee among others.

You can download our app for online milk delivery at your doorstep. 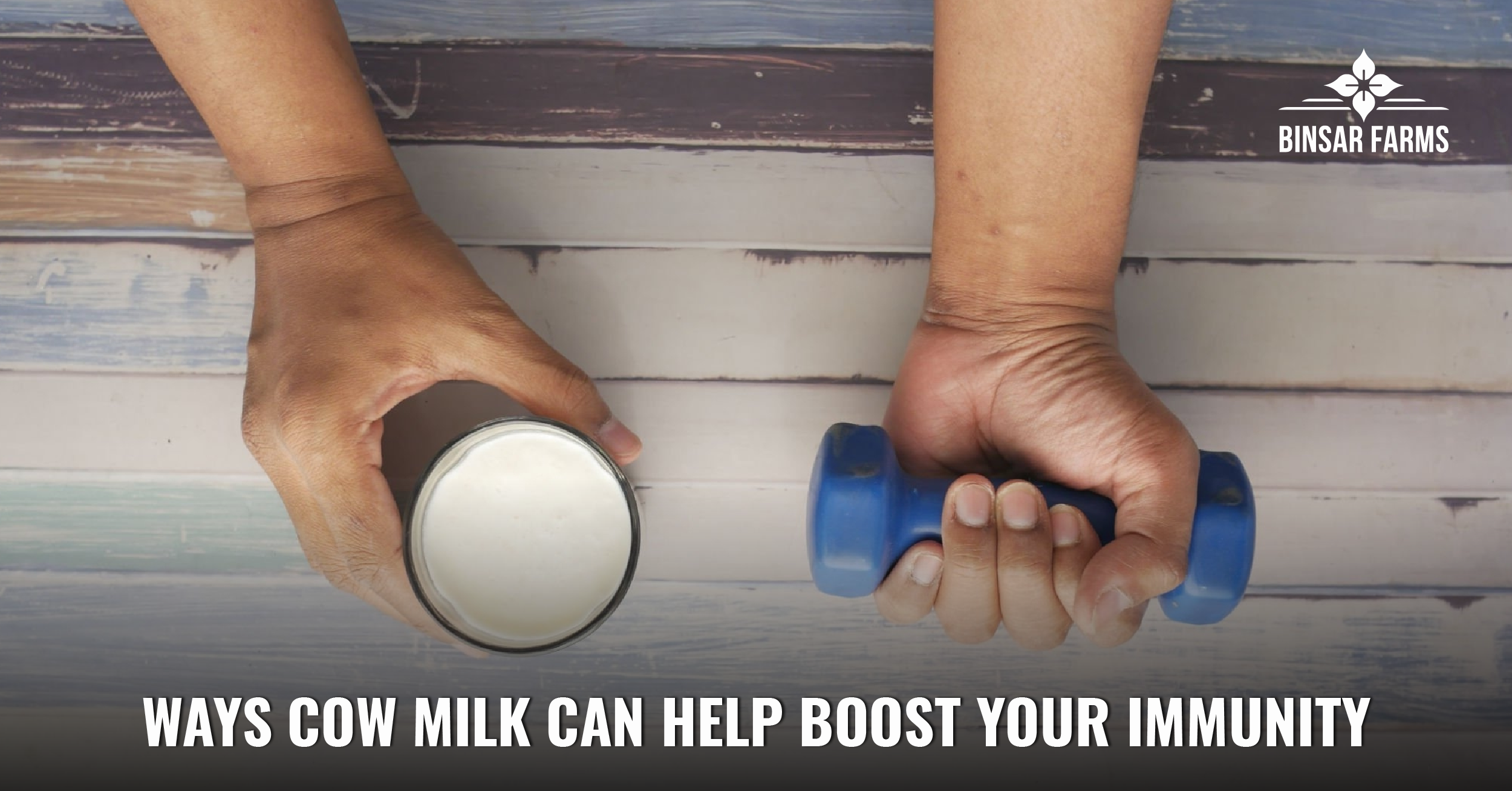 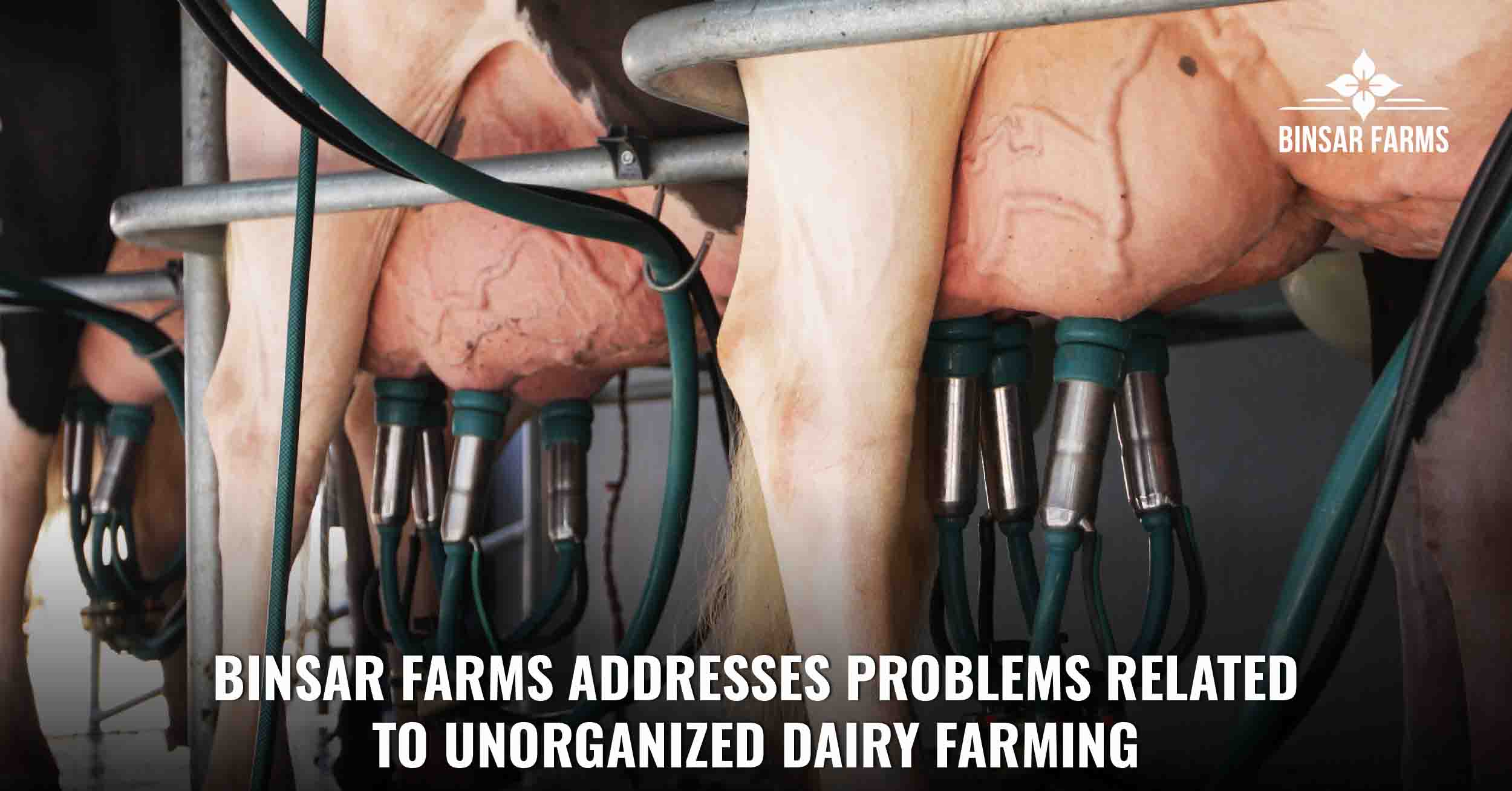 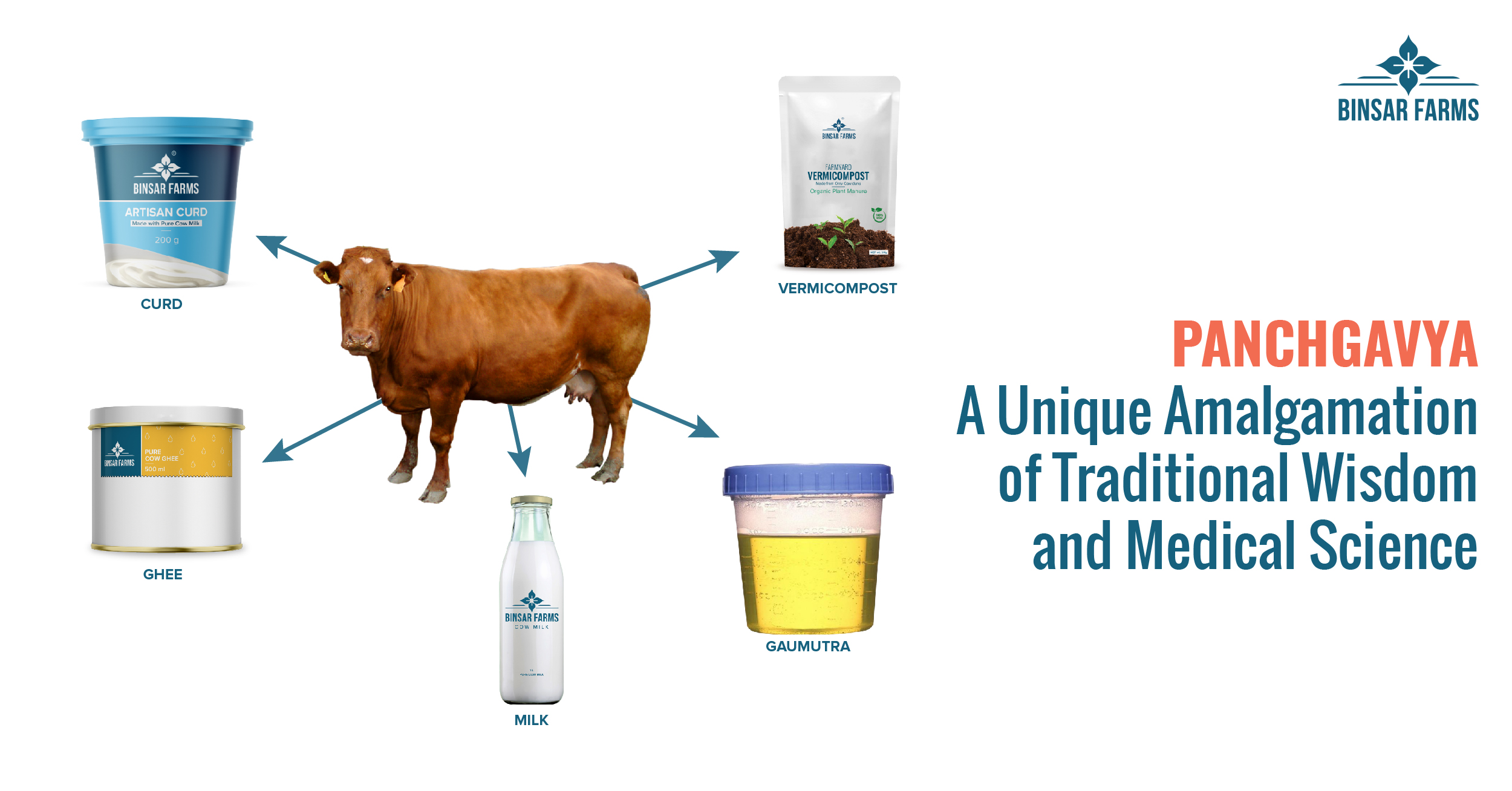 Panchgavya – A Unique Amalgamation of Traditional Wisdom and Medical Science 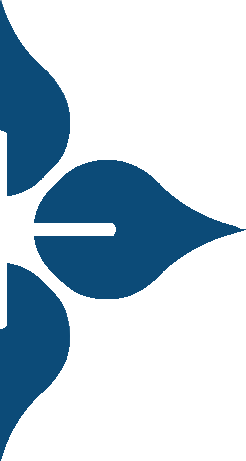 SIGN UP FOR OUR NEWSLETTER
Be a part of our journey. Subscribe and stay up-to-date.
Thank you! Your submission has been received!
Oops! Something went wrong while submitting the form.
'WE SIMPLY DO NOT TAKE SHORTCUTS'
Our pursuit is to bring you the taste of real milk like those good old days in its 'Pure' form !
Know BinsarBinsar Quality StandardsBusiness QueriesNew Customer Offer*BlogsBinsar Farming StandardsProducts
Delivery AreasBook Farm VisitTerms & ConditionsPrivacy PoliciesFAQ'sJoin Us
Customer Support
+91 - 9911-188-144
care@binsarfarms.com